The Bello Sisters wows the judges with their mind-blowing acrobatic stunts on America’s Got Talent All Stars, Monday, January 2, 2023. 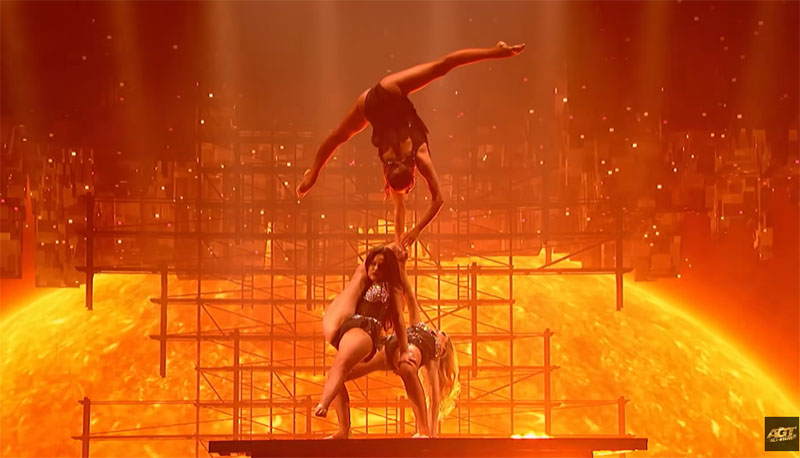 Terry Fator will move to the next round of the AGT competition if they receive enough votes from the super fans. Watch their performance on the video below.

What can you say about The Bello Sisters’ performance? Share your comments below.