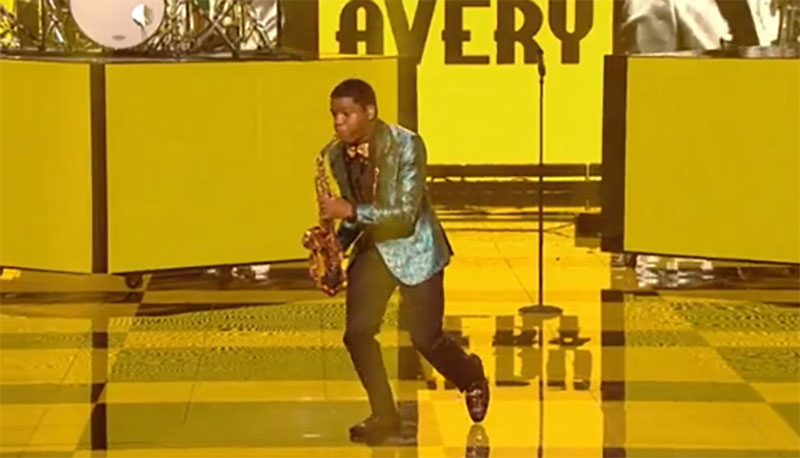 Avery Dixon will move to the next round of the AGT competition if he receive enough votes from the super fans. Watch his performance on the video below.