Sacred Riana scares the judges with terrifying Magic on America’s Got Talent All Stars, Monday, January 23, 2023. 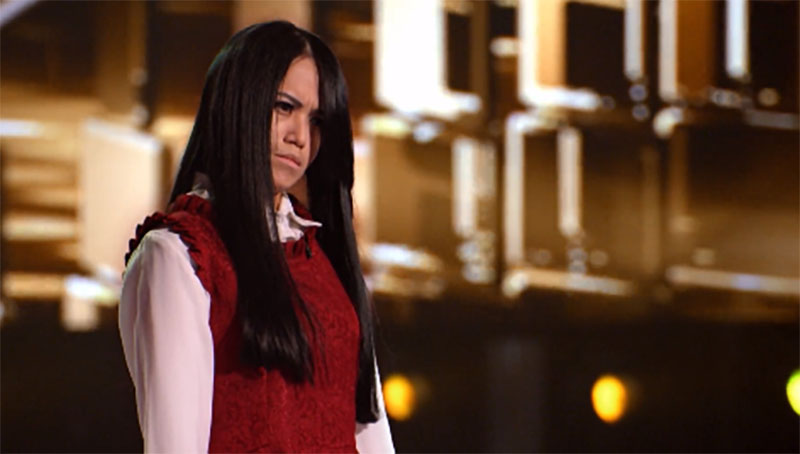 Sacred Riana will move to the next round of the AGT competition if she receive enough votes from the super fans. Watch her performance on the video below.

.@rianariani will give you chills. 😱 Don't miss #AGTAllStars Monday at 8/7c on @NBC and streaming on @peacock. pic.twitter.com/N2QAsNAxH0

What can you say about Sacred Riana’s performance? Share your comments below.