Robert Finley sings original song “Souled Out On You” on America’s Got Talent All Stars, Monday, January 23, 2023. 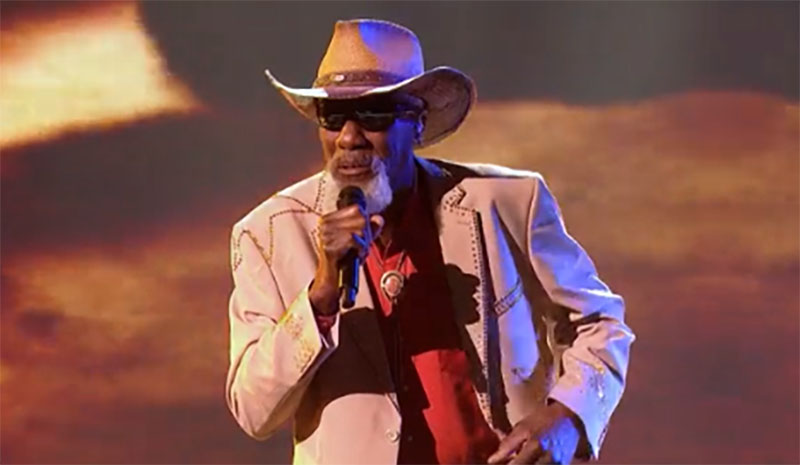 Robert Finley will move to the next round of the AGT competition if he receive enough votes from the super fans. Watch his performance on the video below.

No one's got a voice like @therobertfinley!! Don't miss #AGTAllStars TOMORROW 8/7c on @NBC. pic.twitter.com/Pra8eLvMJG

What can you say about Robert Finley’s performance? Share your comments below.