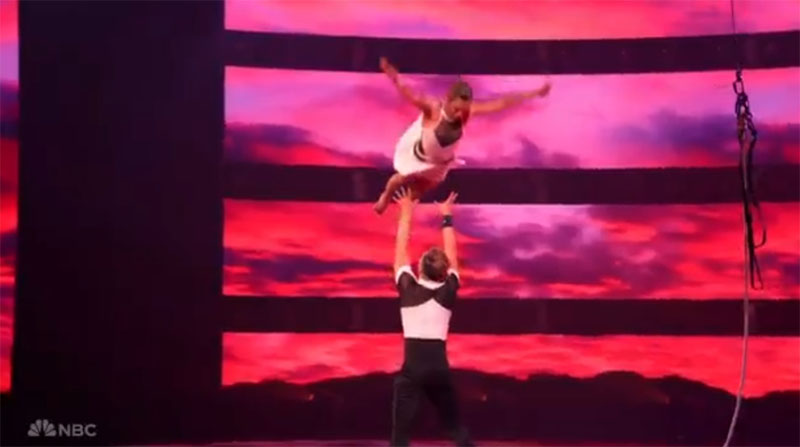 Power Duo are moving to the live finals of the AGT All Stars competition after winning the super fan vote. Watch their performance on the video below.

What can you say about Power Duo’s performance? Share your comments below.