The 37th Golden Disc Awards is set to happen at the Rajamangala Stadium in Bangkok, Thailand on Saturday, January 7, 2023. 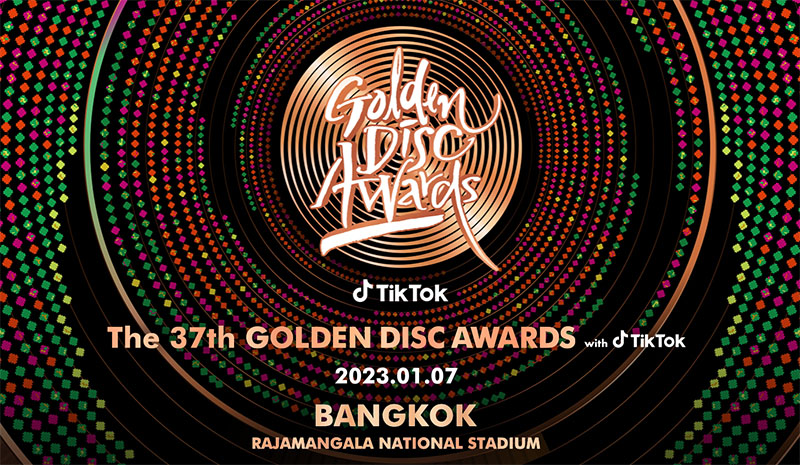 The 37th Golden Disc Awards is expected to broadcast live in Korea, Japan and other countries in Southeast Asia. The event is also expected available to watch at JTBC, JTBC2, JTBC4 and on its official Live streaming channel online.

Golden Disc Awards 2023 will be also streamed online in partnership with TikTok.

Red Carpet starts at 3pm followed by the awards ceremony.