Light Balance Kids gets the Golden Buzzer from Howie on America’s Got Talent All Stars, Monday, January 2, 2023. 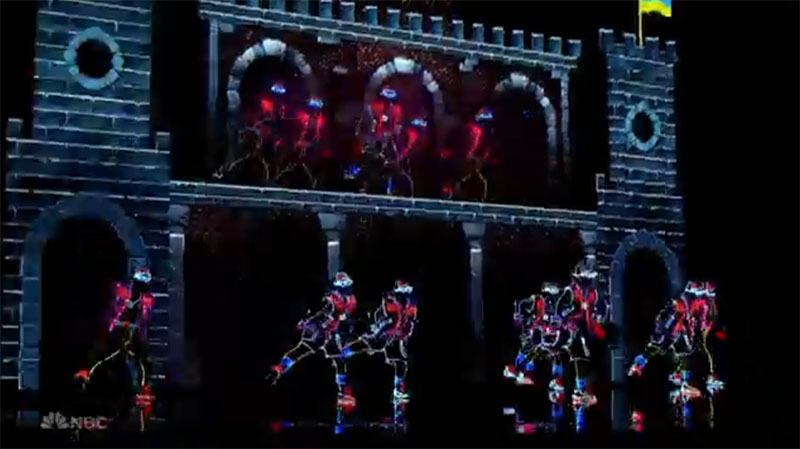 Light Balance Kids is going straight the live finals of the AGT competition. Watch their performance on the video below.

Light Balance Kids brought the light to #AGTAllStars and @howiemandel gave them his #GoldenBuzzer! 🤩 pic.twitter.com/n5E9aPsqvM

What can you say about Light Balance Kids’ performance? Share your comments below.