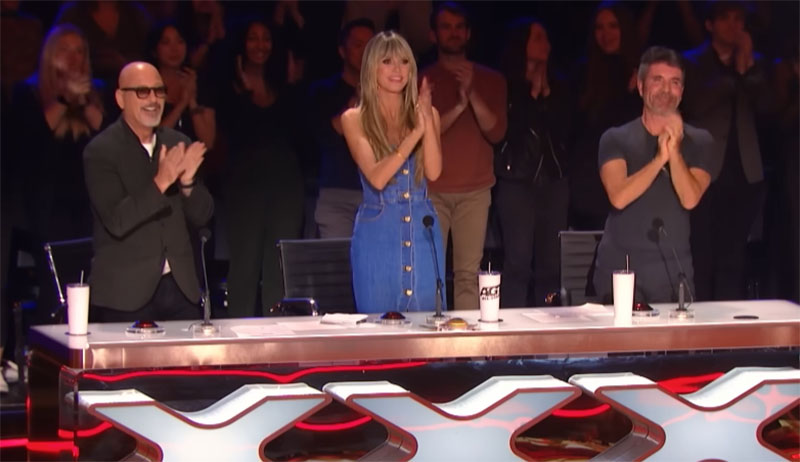 Keep locked on this page, America’s Got Talent All Star 2023 premiere episode recap and performance videos will be posted below once uploaded online.

If you thought you couldn't head bang to cellos, think again. #AGTAllStars pic.twitter.com/ITQDYB22WM

.@rianariani will give you chills. 😱 Don't miss #AGTAllStars Monday at 8/7c on @NBC and streaming on @peacock. pic.twitter.com/N2QAsNAxH0

Aidan McCann wows the judges with magic, gets the Golden Buzzer from Heidi

Robert Finley sings original song “Souled Out On You”

No one's got a voice like @therobertfinley!! Don't miss #AGTAllStars TOMORROW 8/7c on @NBC. pic.twitter.com/Pra8eLvMJG