Aidan McCann wows the judges with magic and gets the Golden Buzzer from Heidi on America’s Got Talent All Stars, Monday, January 23, 2023. 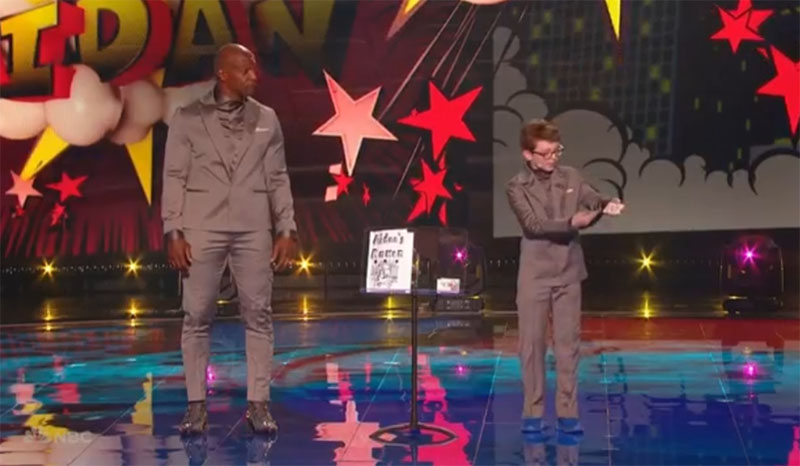 Aidan McCann is going straight to the live finale of the AGT All Stars competition. Watch his performance on the video below.

What can you say about Aidan McCann’s performance? Share your comments below.