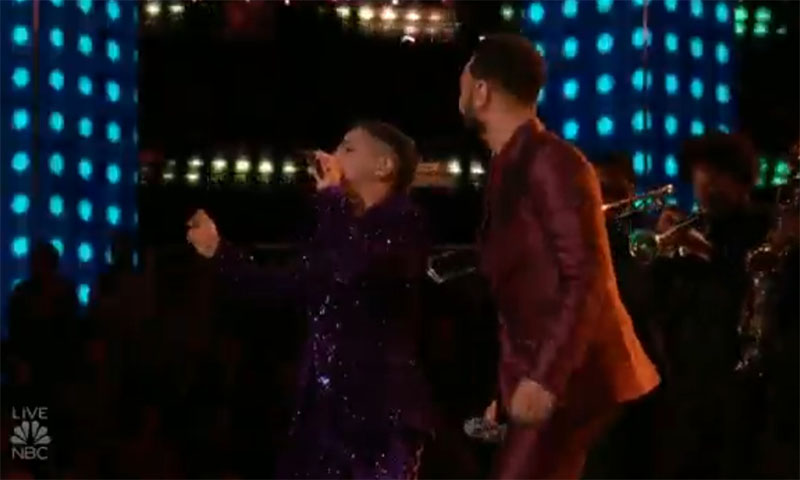 wowow Omar Jose Cardona and @johnlegend together is the performance of a lifetime pic.twitter.com/7cAAL4vgE2

What can you say about Omar Jose Cardona and John Legend’s performance? Share your comments and views on the discussion box below.