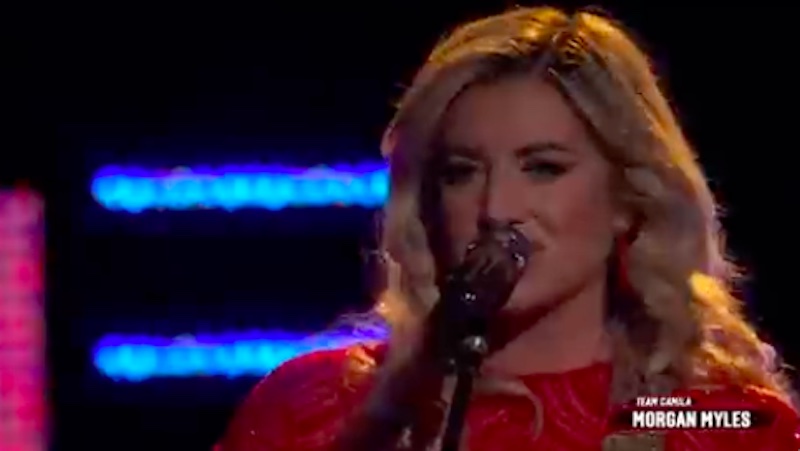 one @johnlegend called @morganmyleslive the best country singer #thevoice has ever SEEN pic.twitter.com/kO9qzc5Gz8