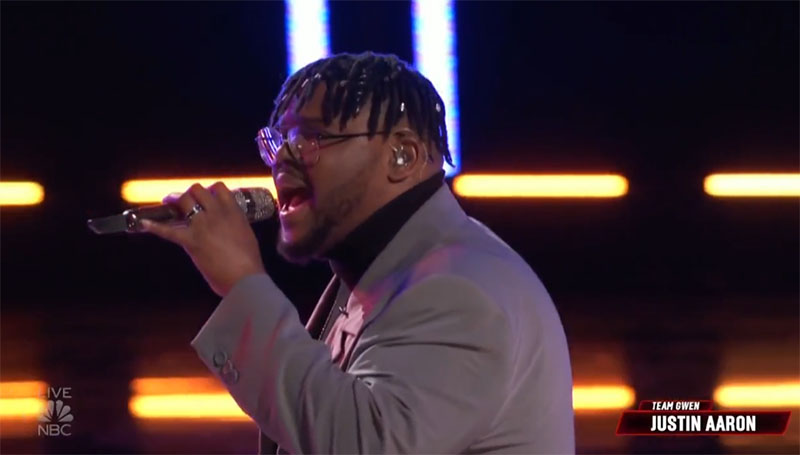 Justin Aaron is in the bottom four together with Omar Jose, Kim Cruse and Parijita Bastola.