Filipino singer and Pilipinas Got Talent Grand Champion Jovit Baldivino has passed away on December 9, 2022. He was 29. 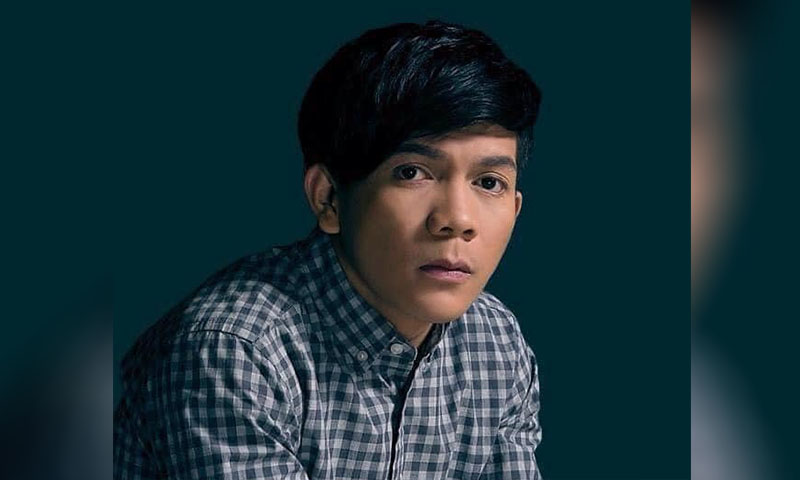 The sad news was confirmed by  Jesus of Nazareth Hospital in Batangas through radio station called Brigada Batangas. It was said that Jovit Baldivino was rushed to hospital after collapsing in an event on December 4, 2022. Baldivino’s wife Camille, denies the claim.

Update: Jovit died in the hospital due to stroke complications. He was comatosed for five days after a CT scan showed a blood clot in his brain, a sign of an aneurysm.