Bryce Leatherwood and Morgan Myles sings “Saving All My Love for You” duet on The Voice Season 22 Top 8 Live Semifinals, Monday, December 5, 2022. 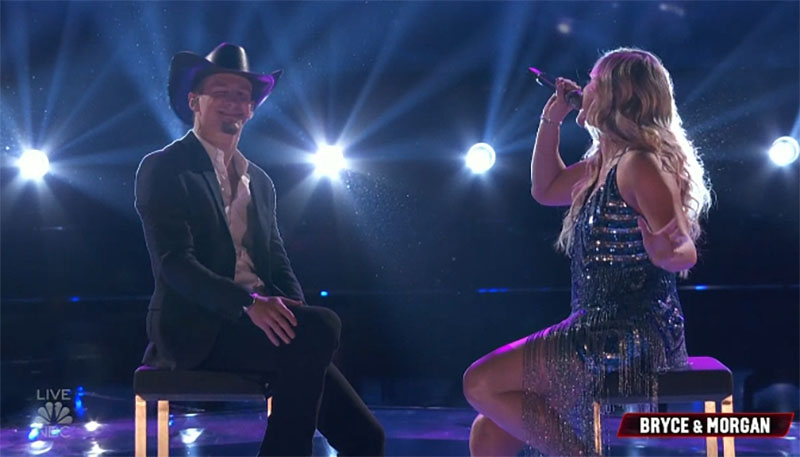