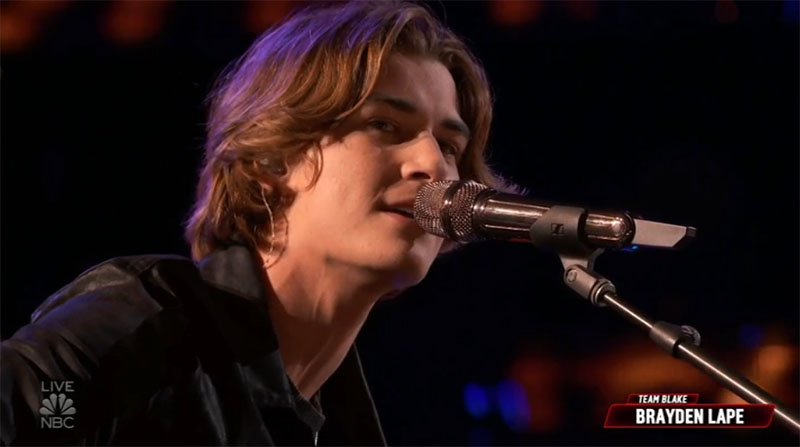 never getting over the sweetness that is a @brayden_lape24 performance pic.twitter.com/E1FPneG9bz