Bodie and Brayden Lape sings “I Wanna Dance with Somebody” duet on The Voice Season 22 Top 8 Live Semifinals, Monday, December 5, 2022. 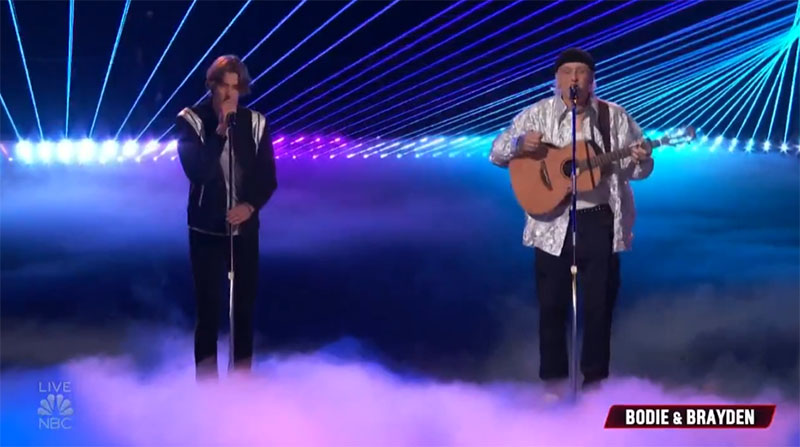