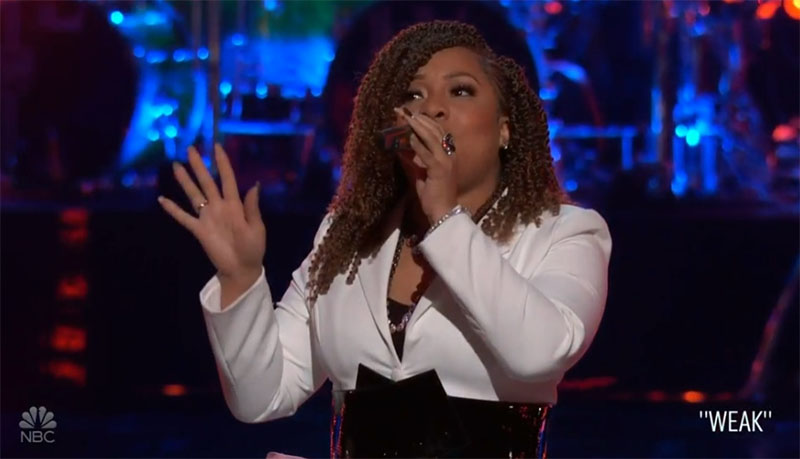 You better sing Valerie! That was so good! #TeamLegend pic.twitter.com/2Pa2iZDF5o

What can you say about Valarie Harding’s performance? Share your comments and views on the discussion box below.