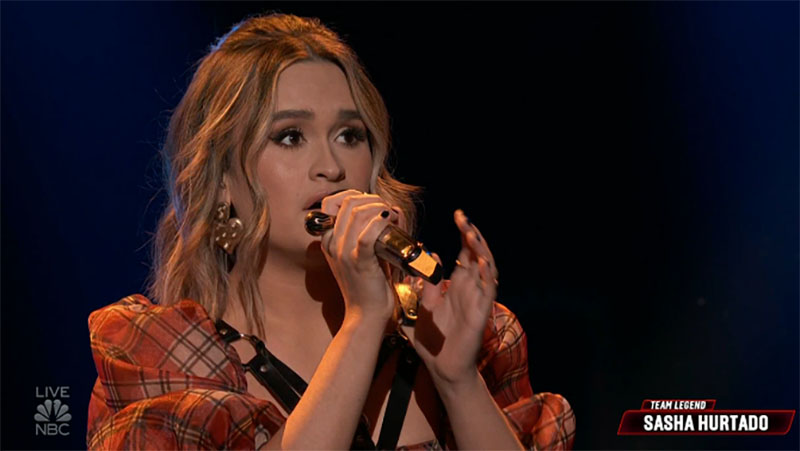 “You showed confidence on the stage and you belong here. That was a beautiful performance,” said John.

What can you say about Sasha Hurtado’s performance? Share your comments and views on the discussion box below.