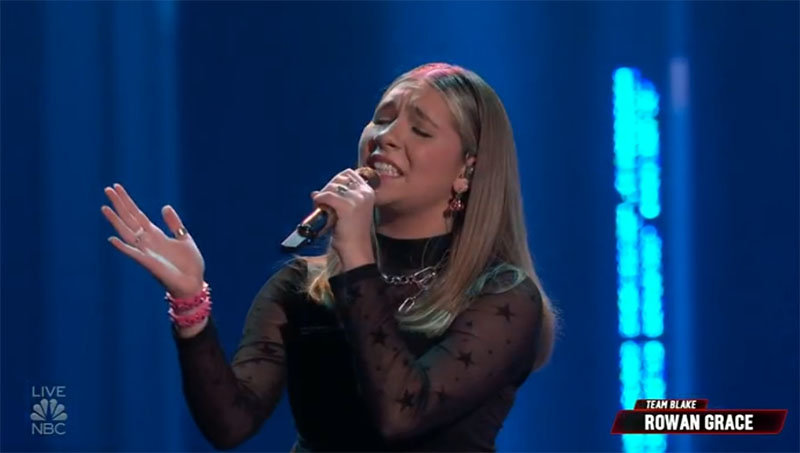 can @rowangracemusic sing every @Abba hit they've ever put out pls. pic.twitter.com/ENzAssanfU

What can you say about Rowan Grace’s performance? Share your comments and views on the discussion box below.