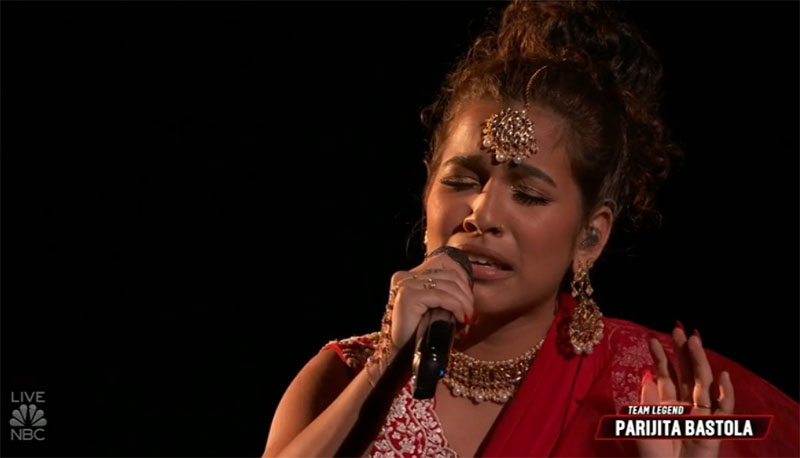 “You set us a spell on us and it was so beautiful and magical,” said John Legend.