Orlando Mendez sings “Live Like You Were Dying” on The Voice Season 22 Knockout Rounds, Monday, October 31, 2022. 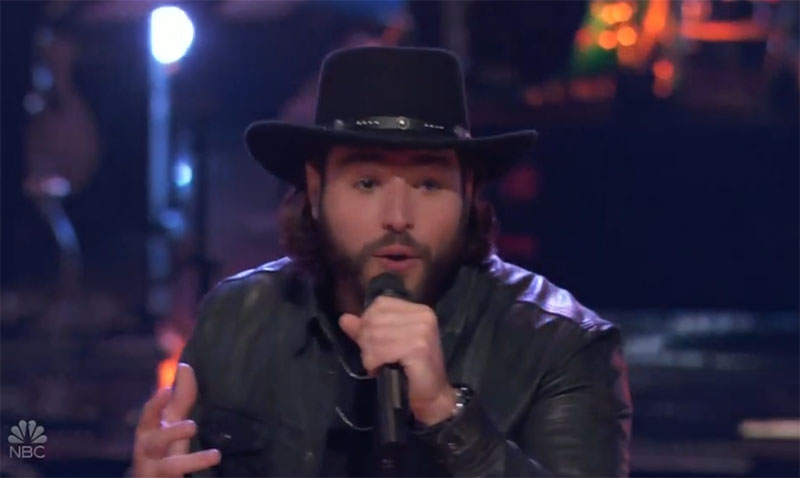 What can you say about Orlando Mendez’s performance? Share your comments and views on the discussion box below.