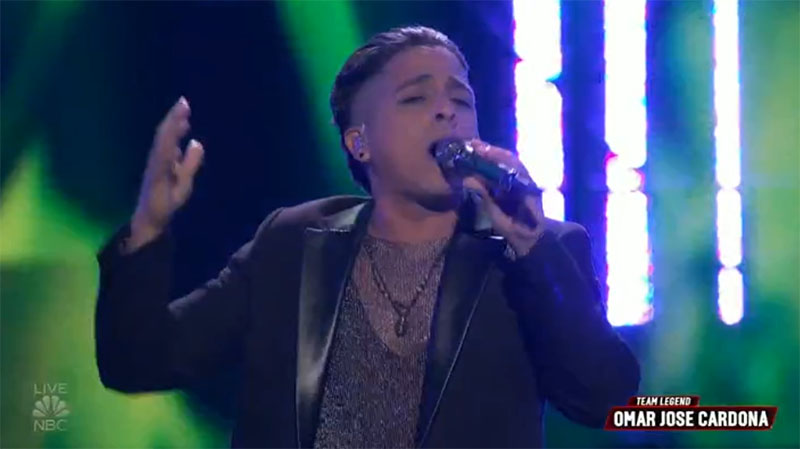 the showmanship of this one… Omar Jose Cardona mannnn pic.twitter.com/C0qvl2ML5j