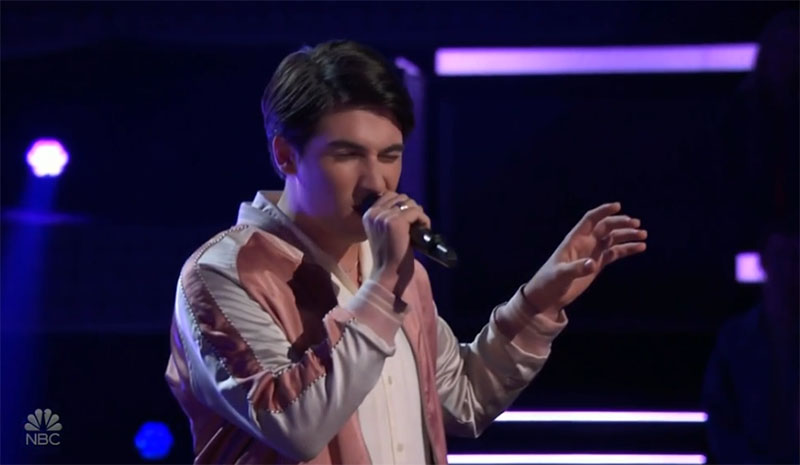 SING ALONG EVERY WORD TO @OUTKAST'S "HEY YA" WITH @Kique_gomez_ pic.twitter.com/S8GCKGnOzI