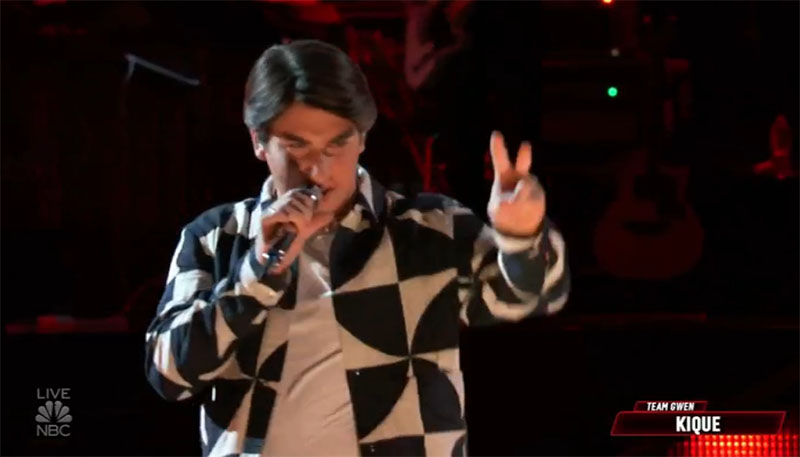 “You really make those songs your own, you keep impressing me every time,” said John. “You know your voice so well,” said Gwen.