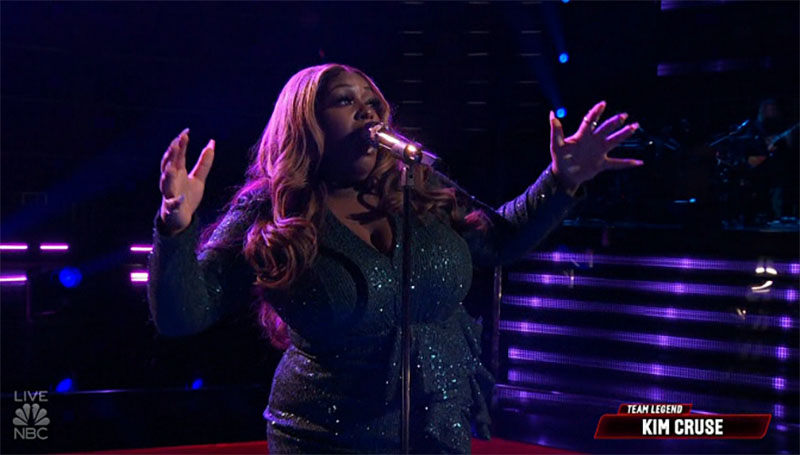 “That is unbelievable,” said Blake. “You are so powerful, soulful and tasteful. It’s beautifully done,” said John.