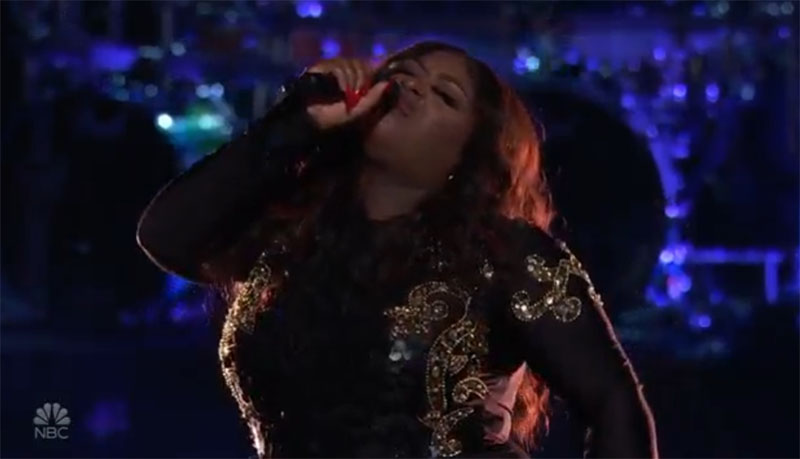 why do we even bother if @kimcruse_ is going to come in and destroy like this pic.twitter.com/9waXbh5gBJ