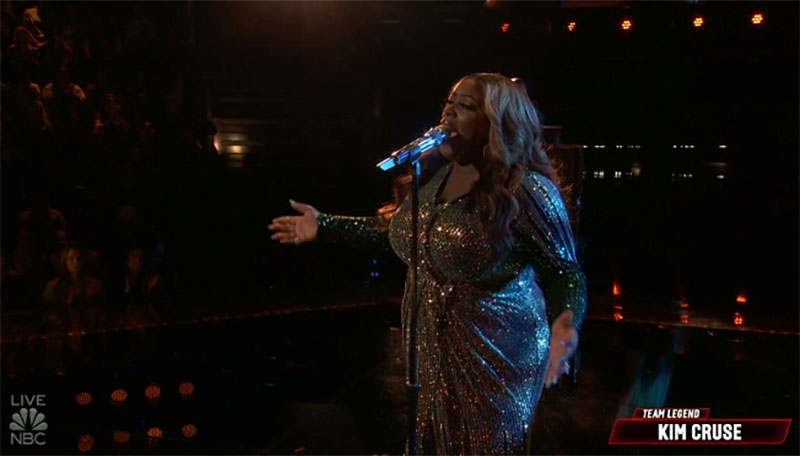 "Always On My Mind" by @willienelson and today by @kimcruse_ pic.twitter.com/EzW6LgDoXg