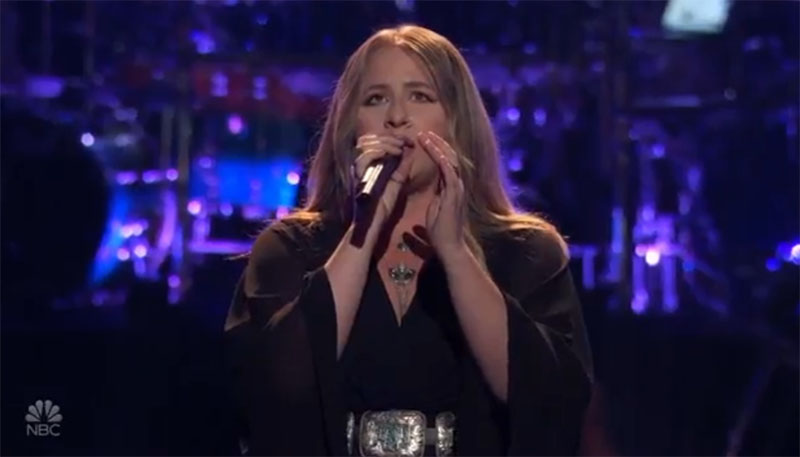 ur truly one of a kind kayla 💖 gx #TeamGwen #TheVoice pic.twitter.com/G6E6GeQc52

What can you say about Kayla Von Der Heide’s performance? Share your comments and views on the discussion box below.