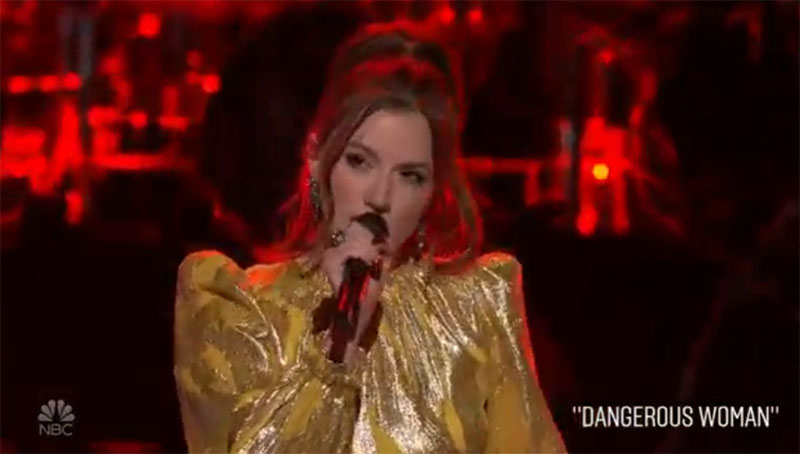 .@the_eva_diva put in the work and it paid off! Incredible performance! #TeamBlake #TheVoice pic.twitter.com/vtUaVbx1dz

What can you say about Eva Ullmann’s performance? Share your comments and views on the discussion box below.