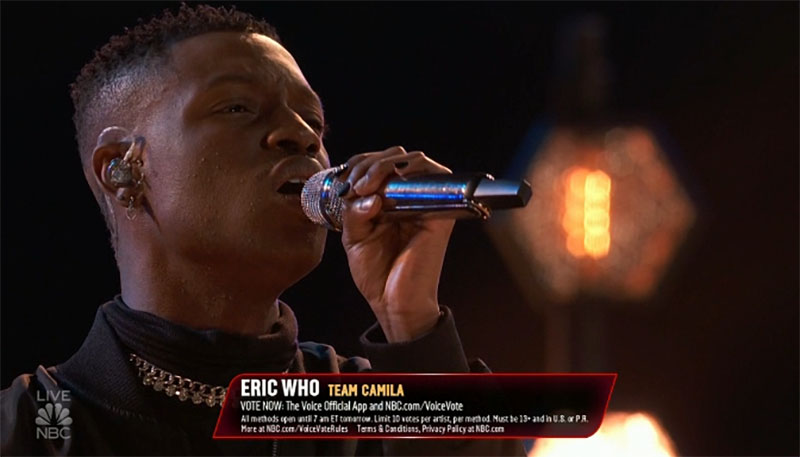 can't box Eric Who in <3 pic.twitter.com/mw65tUC8aN

What can you say about Eric Who’s performance? Share your comments and views on the discussion box below.