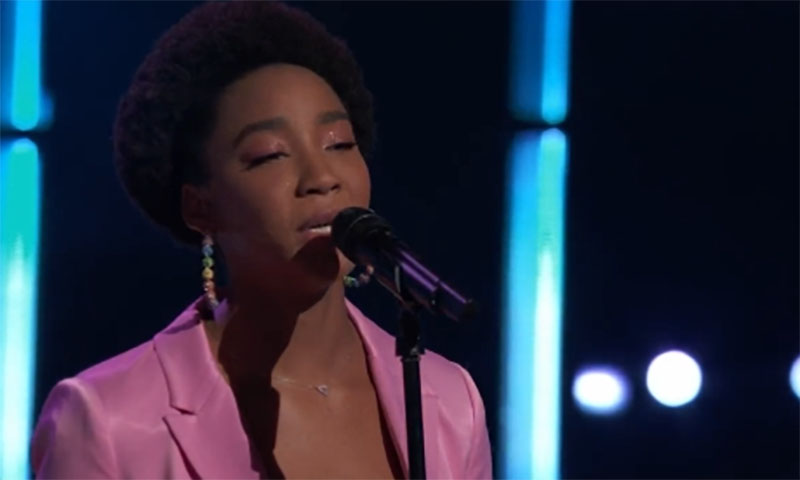 the stage is sooooo ready for @witrado_lyssa, Sasha Hurtado, and Daysia TONIGHT @nbc and streaming on @peacock pic.twitter.com/G7KtaKrZ9T

What can you say about Daysia’s performance? Share your comments and views on the discussion box below.