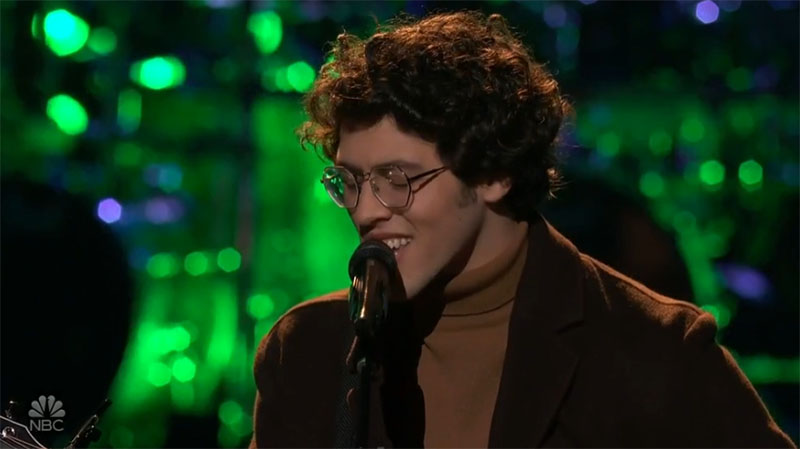 there is no one else like you Chello PERIOD! #TeamCamila #TheVoice pic.twitter.com/vwscarRpb7

What can you say about Chello’s performance? Share your comments and views on the discussion box below.