Cara Brindisi sings “Love Me Like a Man” on The Voice Season 22 Knockout Rounds, Monday, November 7, 2022. 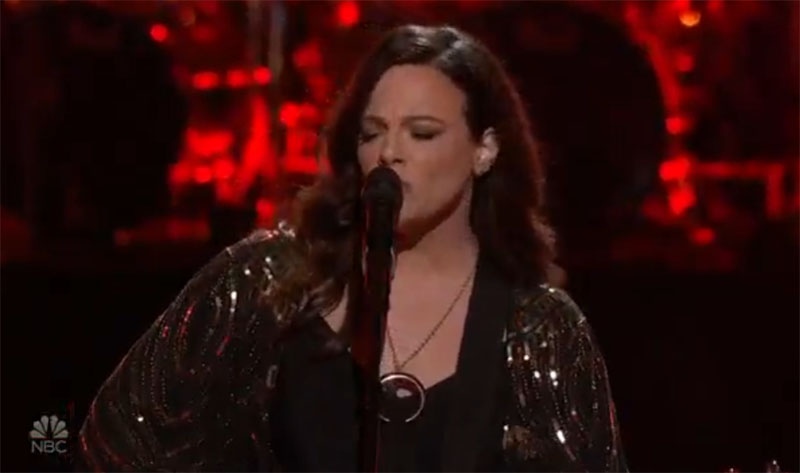 What can you say about Cara Brindisi’s performance? Share your comments and views on the discussion box below.