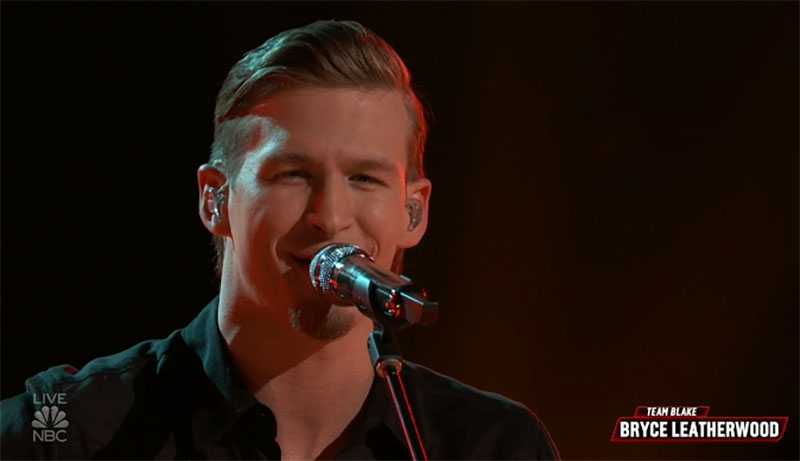 we can count on Bryce Leatherwood for the COUNTRY energy pic.twitter.com/14kVNbWPag