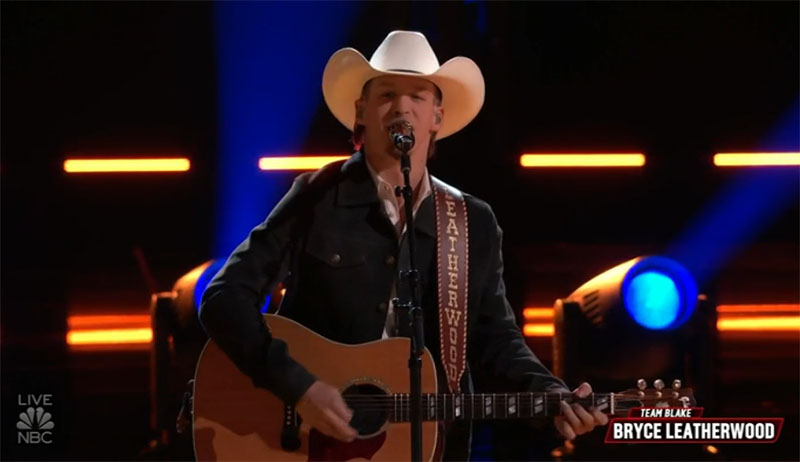 “you sang that beautifully and passionately, well done,” said John. “Everything about you is authentic,” said Blake.