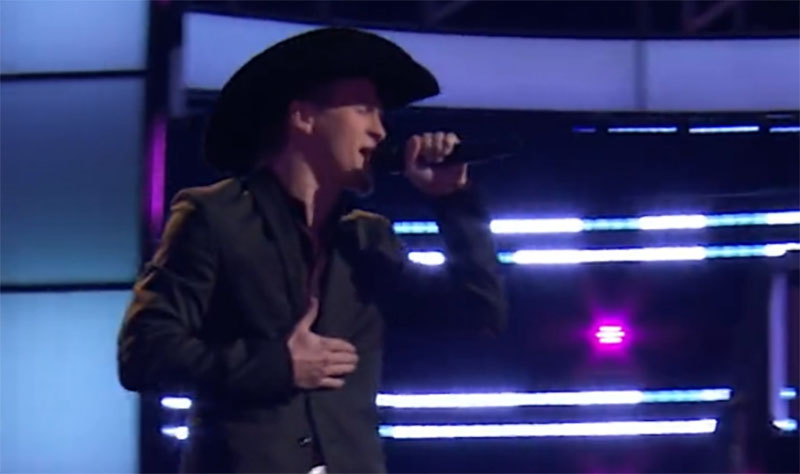 "Colder Weather" is an absolute country FAVVV and Bryce Leatherwood nailed it pic.twitter.com/6qHejoW9Vh