Eric Who and Sydney Kronmiller from Team Camila performs “Paparazzi” on the Battle Rounds of The Voice Season 22, Monday, October 17, 2022. 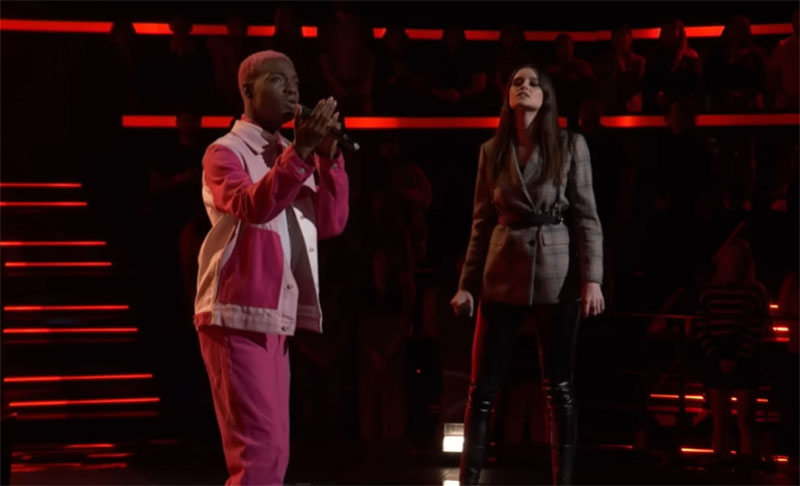 The winner of this battle is Eric Who. Watch their performance on the video below.

cannnnot get enough of Eric Who and @pydneysaige singing @ladygaga. #thevoice is new TONIGHT @nbc and streaming on @peacock. pic.twitter.com/rzWPSxTQH2

What can you say about Eric Who and Sydney Kronmiller’s performance? Share your comments and views on the discussion box below.