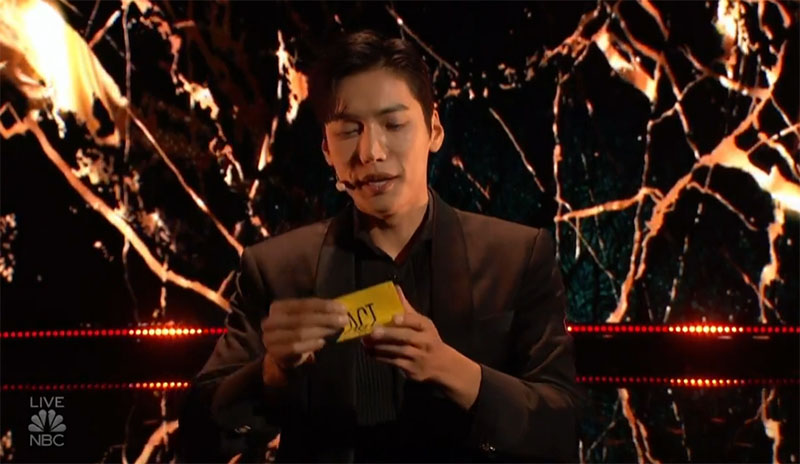 “You are amazing, you have wow factor,” said Heidi. “It was incredible, you are magical it’s amazing,” said Sofia.