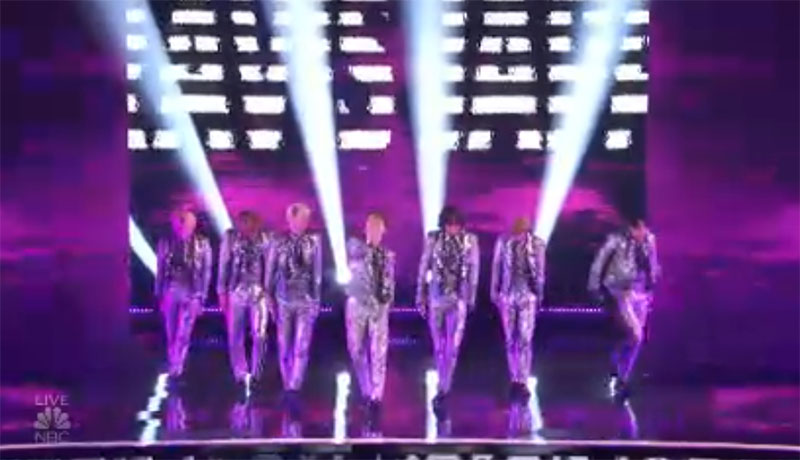 “You gotta hit some of the notes. They were really off,” says Howie. “The song was dreadful…wrong song full stop,” said Simon. “The vocals need more finessing,” says Heidi. “The vocals today were a little bit bad,” says Sofia.

What can you say about Travis Japan’s performance? Share your comments below.