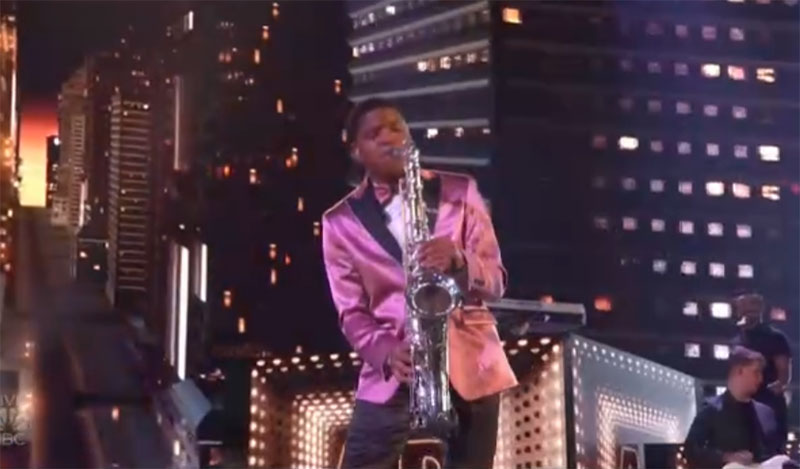 “I love it, there’s somethin about that makes all of us love you,” said Sofia. “You absolutely control the stage, you nailed it,” said Simon. “You made your own path and it’s working,” said Heidi.