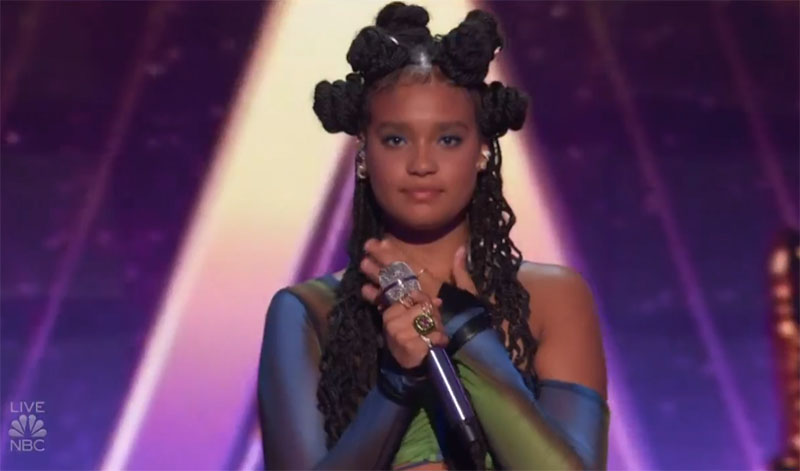 “You are perfection and beautiful,” said Howie. “You do sound like a season pro,” said Heidi. “It’s your presence shows us that you are a star,” said Sofia.