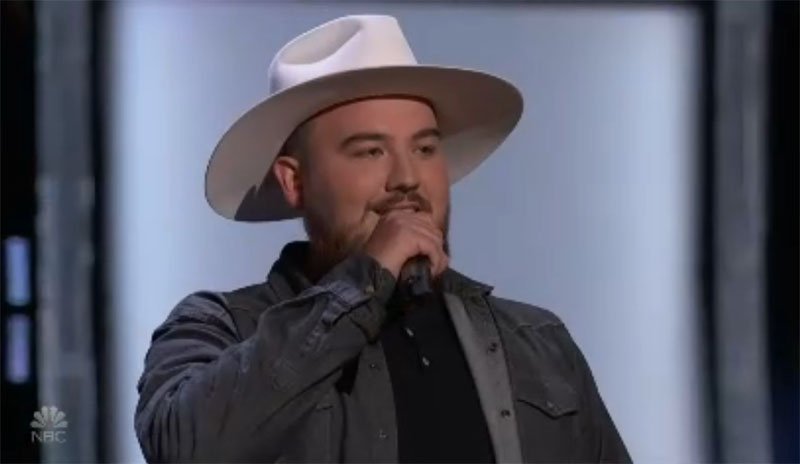 “I was captivated by your voice,” said John. “This guys could really make records,” said Gwen. “I was stars truck by you when you sing those songs,” said Camila.

Peyton Aldridge chooses to joins Team Legend. Watch his performance on the video below.

What can you say about Peyton Aldridge’s performance? Share your comments and views on the discussion box below.