Morgan Myles sings her cover of “Hallelujah” by Leonard Cohen on The Voice Season 22 Blind Auditions! 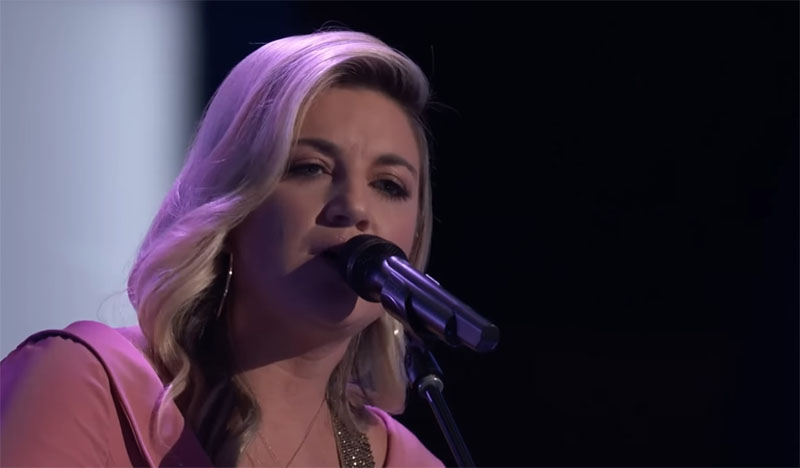 “You have such a gorgeous tone, I wanna hear records from you,” said Camilla. “Your gift is you can make people really believe what you’re singing about,” said Blake.

“You’re amazing and you sound like you’re on a Grammy stage already,” said Gwen. “It was exquisite and one of the best blind audition we’ve seen,” said John.

Morgan Myles joins Team Camila. Watch her performance on the video below!

What can you say about Morgan Myles’ performance? Share your comments and views on the discussion box below.

This performance will be aired on Monday’s premiere episode of The Voice, September 19, 2022. The Voice returns for Season 22. Carson Daly serves as host, Camila Cabello, John Legend, Gwen Stefani and Blake Shelton as judges.