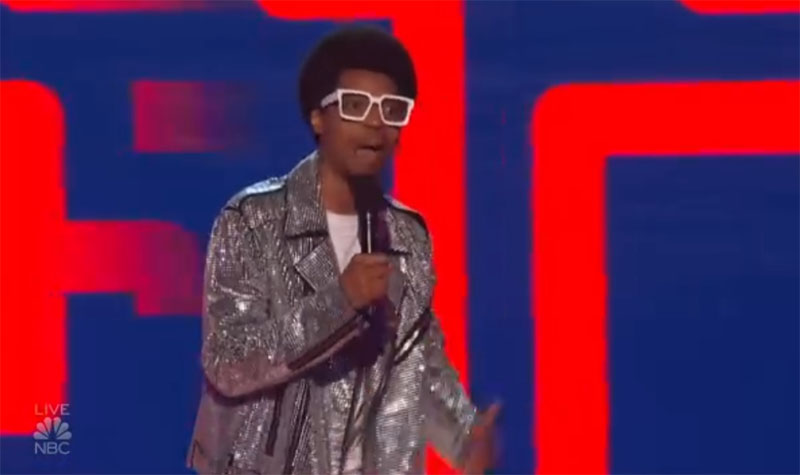 “You just did it, you are so funny, you were laser focus and you are so sharp,” said Simon. “I agree with Simon. I hope you win and I want you to win,” said Howie.

What can you say about Mike E. Winfield’s performance? Share your comments below.