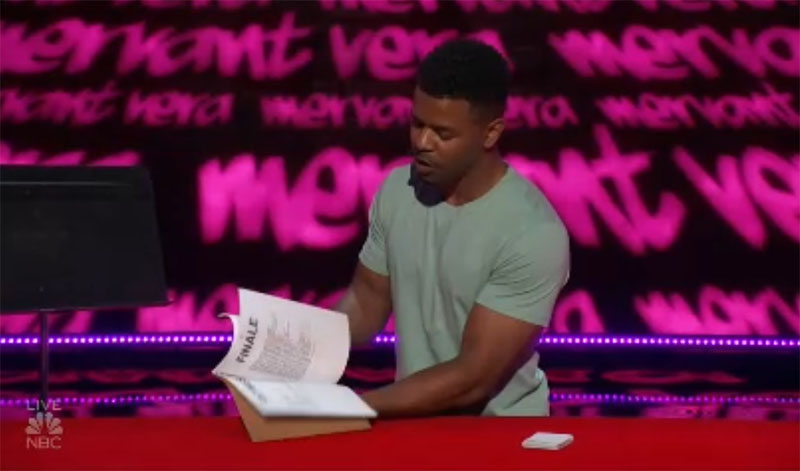 “You are a genius that was incredible,” said Heidi. “You make magic so cool you are fantastic,” said Sofia. “You make me like you even more tonight. You are super likable and incredibly talented,” said Simon. “You are unique and authentic,” said Howie.

What can you say about Mervant Vera’s performance? Share your comments below.