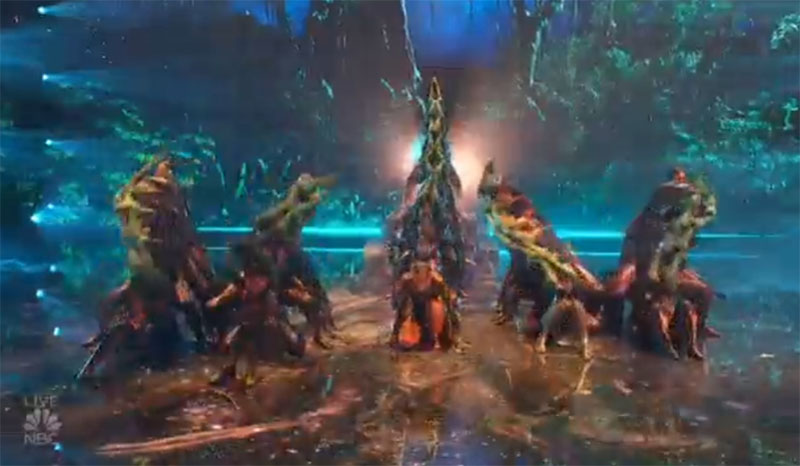 “This was absolutely amazing. you are ready,” said Sofia. “You create one of the most beautiful powerful creature. This is the best moment I have ever seen in AGT history,” said Howie.

What can you say about Mayyas’ performance? Share your comments below.