The Mayyas is the announced grand winner of America’s Got Talent 2022 competition on Wednesday, September 14, 2022. 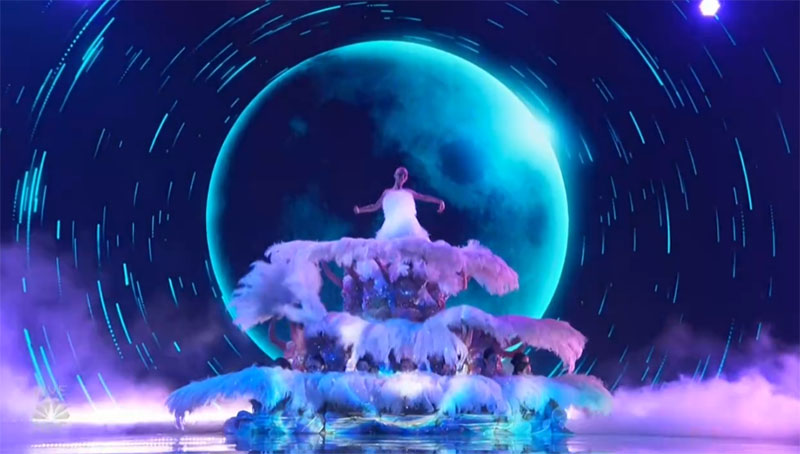 The Mayyas took home the $1 million prize and a chance to headline a show in Las Vegas.

What can you say about the result? Did America get it right? Write your opinion below! America’s Got Talent is an American reality television series aired on NBC, and part of the global Got Talent franchise. AGT features singers, dancers, magicians, comedians, and other performers of all ages competing for the top prize and a chance to headline a show in Las Vegas.