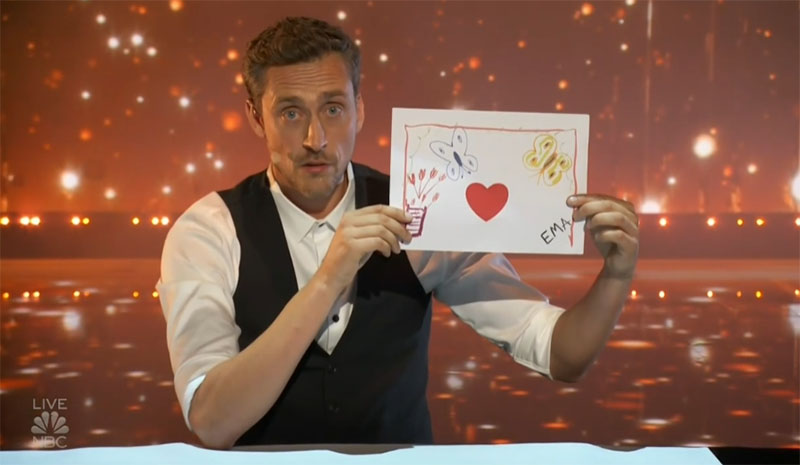 “You really are different, I’m a huge fan,” said Heidi. “Your magic is so unique,” said Sofia. “The music really bothered me, it didn’t help the story, I’m personally a little let down,” said Simon.

What can you say about Nicolas Ribs’ performance? Share your comments below.