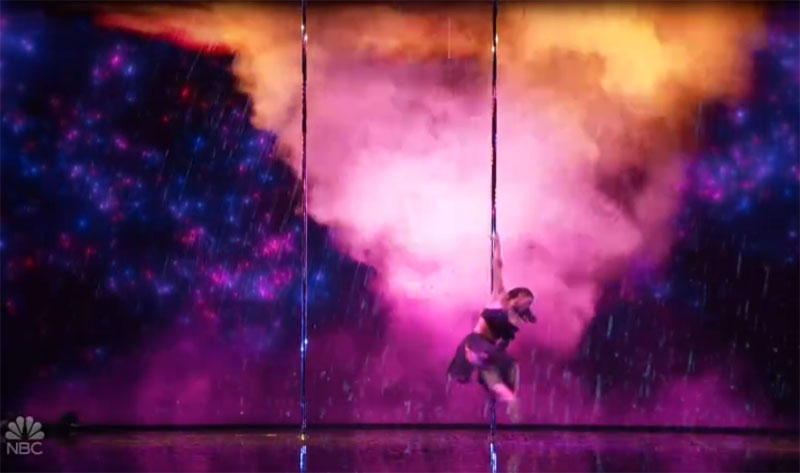 “That was wow and authentic, you are the one to beat tonight,” said Howie. “You are such a great story teller, it’s stunting,” said Heidi. “you show us even more amazing every time, you are one of the best,” said Sofia. “What you did is astonishing, this is what finals is all about,” said Simon.

What can you say about Kristy Sellars’ performance? Share your comments below.