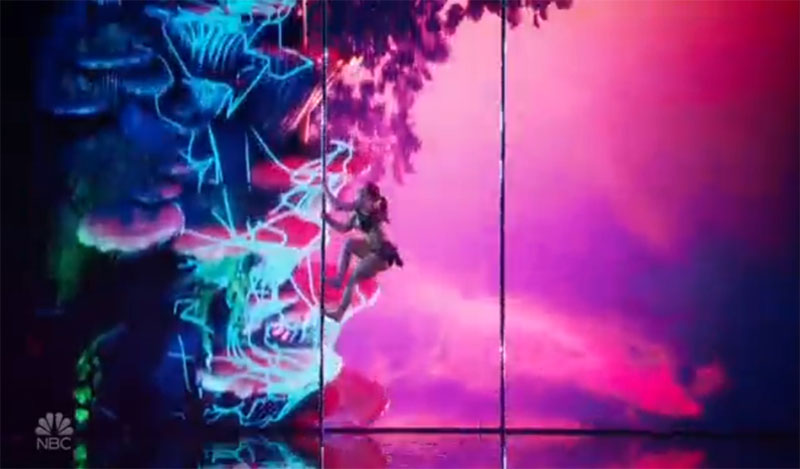 “This is so fascinating,” said Sofia. “One of the astonishing and creative acts this year,” said Simon.

What can you say about Kristy Sellars’s performance? Share your comments below.